It was a fun week in Cali! Spending time with family at Disneyland/California Adventure was the highlight of the week! I did get some running in with my sis for week 8 of Chicago Marathon training. Here’s what I did:

Monday – Rest day after the 14 miler on Sunday.

Wednesday – Ran 10 min warm up with a few strides, then 15-25 minutes of pick ups and recoveries, then 10 min cool down. Got 4.5 miles in before going to Disneyland. 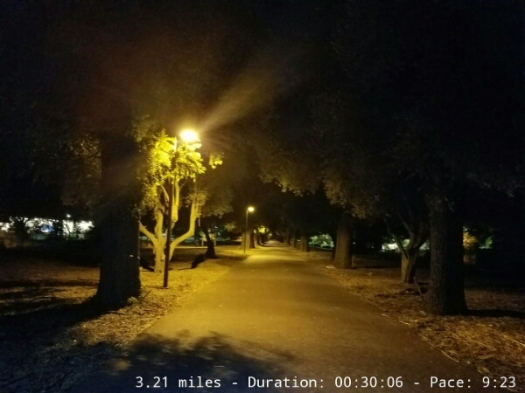 Saturday – Rest Day. Spent most of the day in the car heading home.

Sunday – Had to work and didn’t get a run in. Felt sleep was more important. 🙂

Total miles = 10.75 miles. Oh wells. Not very many miles for the week. Good thing it was a recovery week. I did get a lot of walking done at the Disney parks though. That counts too right? 🙂

As to the highlights, it was great spending time with family. We drove down with my sister’s family and met my brother’s family as well as my in-laws down there. The kiddos had a blast and it was great that they could enjoy it with their cousins! Here are some pics:

The kiddos and their cousins.

The kiddos in front of the castle. 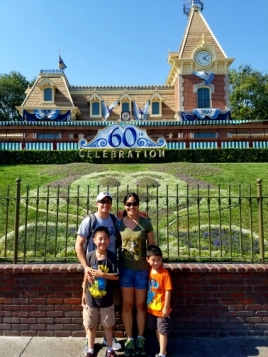 Family pic by the entrance to Disneyland. 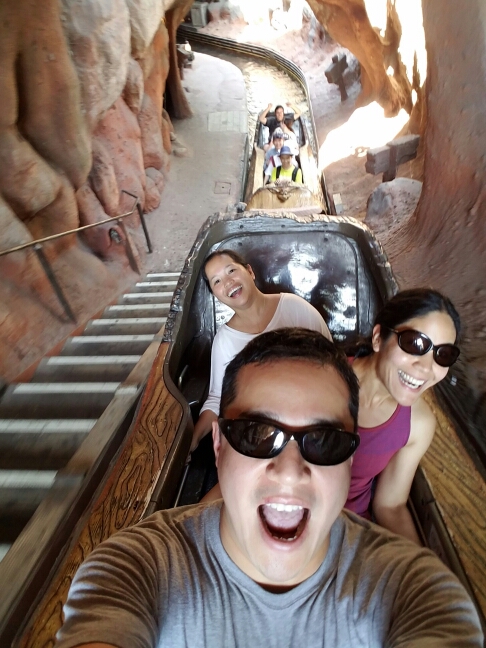 Before the big drop in Splash Mountain 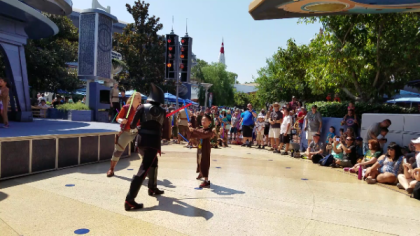 Before Hyperspace broke down. 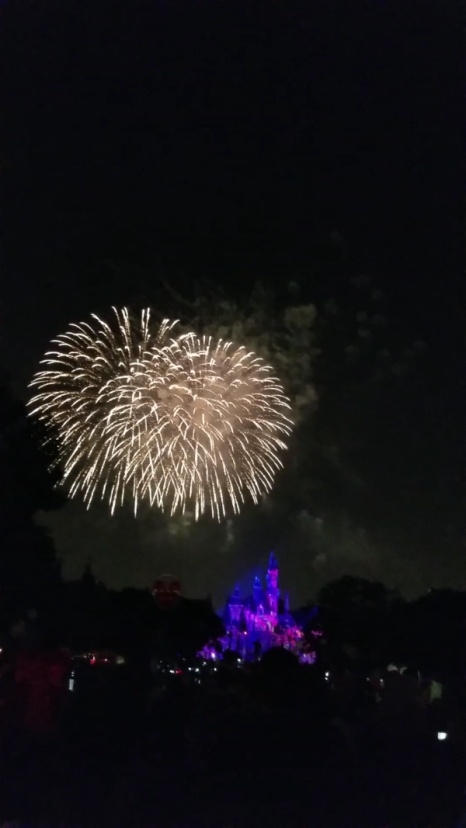 It was cool watching the kiddos do the Jedi Training. They put on a great show! Speaking of shows, we also watched Frozen which was pretty cool too! It was interesting how they made it into a live show. We also had a little bit of a scare when we road the Star Wars Hyperspace ride which used to be the Space Mountain ride. We were about to begin the ride but instead of going right on the track, we went left which led us off track. We had to unload and they eventually gave us fast passes for when it opened up again. We ended up riding it later in the day. There was so much to do and see at Disneyland/California Adventure! It was great! On the last day we watched the Paint the Night Parade and fireworks show. I really enjoyed the fireworks show and how they incorporate it with music! It was such a fun week!

How’d your week go? I’m linking up with HoHo Runs and MissSippiPiddlin for the Weekly Wrap.